Why divorce is easier in Scotland

Why divorce is easier in Scotland

You might have seen in the press the English divorce case between Richard and Ekaterina Fields where the judge has been encouraging both parties to reach a settlement as soon as possible.. As it stands the case is likely to cost £250K for a ten day hearing.

The arguments are about  the division of £6M in matrimonial assets and Mrs Field’s level of maintenance. As it stands the case has already cost an estimated £1M and because of the unpredictable nature of English divorce cases, this is not surprising.

However in Scotland the law is much clearer about the possible outcomes of a divorce. Meaning cases tend to cost the couple less time and money. In fact most divorces can be settled without the courts becoming involved. And the cases that do require the court’s intervention usually involve a more complex area of the law than the division of assets.

For this Scotland has the Family Law (Scotland) Act 1985 to thank. This legislation lays out clear principles governing financial provision on divorce to be applied in separation cases. In terms of assets, the act is very clear about what can be divided. The court usually limits spousal maintenance to a maximum of three years from the date of divorce, which is, generally speaking, quite short.

An added bonus to this more black and white system is that Scottish family lawyers are able to offer solid advice to their clients and better predict the outcomes of their case. Which is a huge help to couples trying to avoid court intervention.

Beverley Johnson is one of Edinburgh’s leading lawyers and authorities on Scottish divorce. If you’d like some advice or guidance with a divorce or separation then get in touch today. 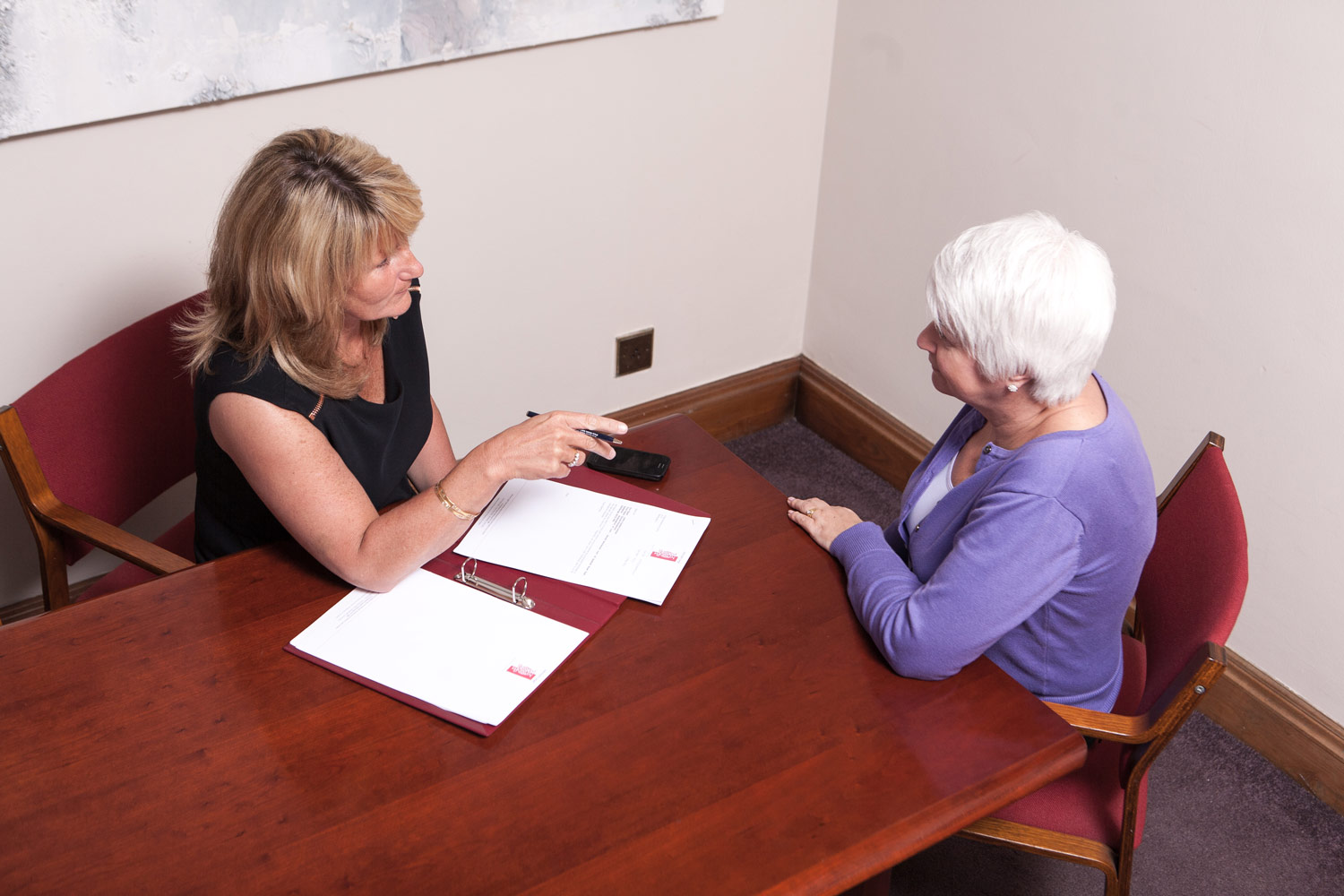 We advise arranging a short free phone call with a member of our Family Law team before a £250 fixed fee one hour initial meeting. By doing so, we can ensure that we can assist you, prioritise your needs and that you are confident and reassured that going forward you have chosen the best solicitor to work with you.

2. Prepare for your meeting 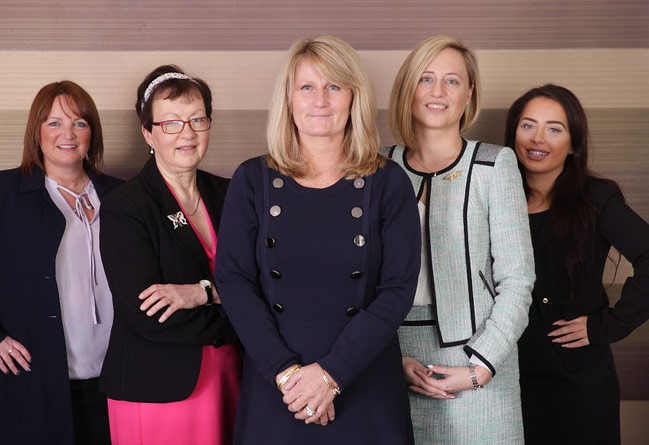 Why use Johnson Family Law?

We are a family focussed team of specialist lawyers who consistently achieve good results for our clients. We offer sensitivity and understanding with specialised technical skills. We are solution-driven but every step along the way you are informed and given a range of options suitable for you. You will feel confident, supported and very importantly… get a response from us when you contact us.

We offer out of hours meetings, Skype, FaceTime and lots of texts to work around your needs.