If a picture is worth a thousand words, how much will I get for a video?

If a picture is worth a thousand words, how much will I get for a video?

Last week in court we advised a client to lodge a video clip as a production for a Child Welfare Hearing. To the non-lawyer, this probably doesn’t sound like unusual advice but I can almost hear the intake of breath from the family law solicitors reading this post. Frankly, it just isn’t done. Court 14, the venue for almost all Child Welfare Hearings in Edinburgh Sheriff Court, isn’t even set up with TV screens to show videos.

In the age of social media where a camera phone is ready to record any possible Facebook-worthy moment, many clients are baffled to hear that the courts do not want to see their video clips. In the most painful cases where children are the battleground between warring parents, clients regularly produce videos in meetings of their children. The child might be talking about how much they want to see the parent that they do not live with; how much they would like to have an extra night or holiday or Christmas with that parent or, most heart breaking of all, reporting the unkind statements made about that parent by the parent that the child lives with.

It is difficult to tell the parent sitting in front of you, who in my experience is usually the child’s father, that a court is unlikely to watch the video. However, the problem with recording your child speaking to you is that the court cannot know the circumstances of the interview. The court does not know what was said to the child before their parent started filming, or what happened afterward. The child is not talking to a neutral party in a neutral venue. There is also a distinct unease felt by the court about parents who encourage their children to talk about such sensitive and usually uncomfortable subjects, and then film them doing it. Whilst it is true that the court will encourage almost any child who wishes to express a view to do so, it is not right that a child is put under pressure (whether intentionally or not) to explain their view directly to their parents, especially when mum and dad have very different ideas about what would be best. In almost all cases, children love both their parents and will tell the parent they are speaking to what they believe that parent wants to hear in order to receive their parent’s approval. This extends to other people if the child believes that they are on mum or dad’s side, such as extended family members, neighbours and sometimes even teachers.

The court addresses this problem in some cases by appointing child welfare reporters, who are experienced family law solicitors who are not involved in the case. The court gives direction to the reporter on a range of matters including who they should speak to and where they should visit, then a written report is submitted to court usually with recommendations. The reporter acts like the eyes and ears of court, although the final decision always lies with the sheriff.

So what was different about the video clip last week? Firstly, the clip was very short, at just over a minute in length. The Child Welfare Hearings court is always very busy with roughly 20 minutes assigned for each case, so brevity where possible is essential. Secondly, the clip was taken by a CCTV recording system. The parent had not set it up intentionally to record the child, and the child did not know that handover was being filmed. Thirdly, the clip began at the very start of a contact visit so the court was able to see the exact circumstances in which it was filmed. Fourthly, and I believe most importantly, the clip showed the child making a statement without any prompting or direction from either party. This means that it is highly likely that the child was telling the truth. The statement was a report that the parent with whom the child lives had spoken very negative to the child about the parent who was exercising contact at handover itself. This was a flagrant breach of that parent’s legal obligation to positively promote contact.

This shows that there is a place for video clip evidence in Child Welfare Hearings, in the correct circumstances. However, the main lesson of this story is much more important. In almost every case, a child deserves to have a good relationship with both parents. Parents have a duty to respect their child’s relationship with the other parent and indeed to show respect to each other. If you fail to do so, you let down your child and you let down yourself. The child’s best interests are paramount. 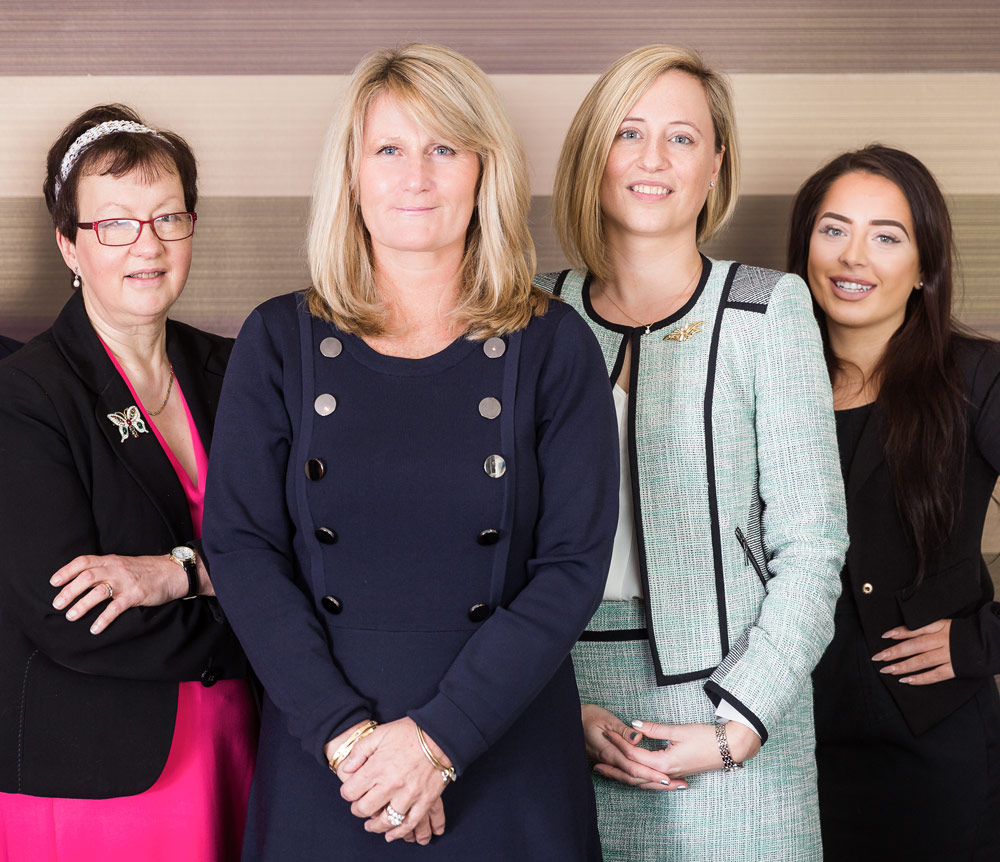